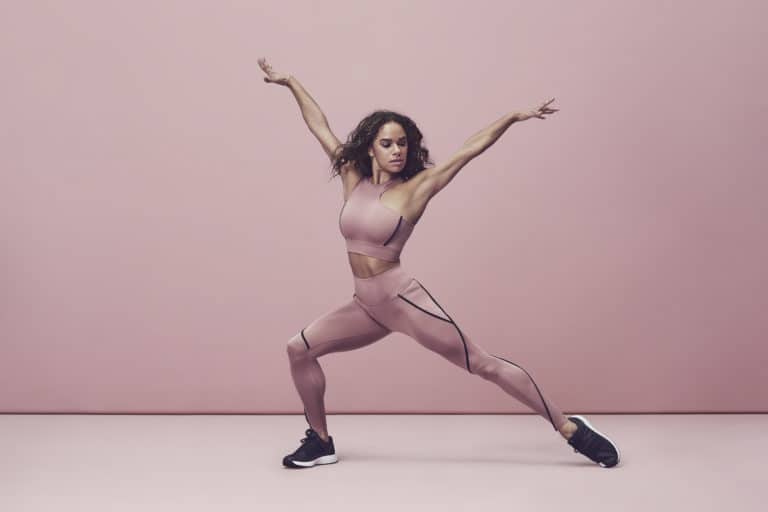 The Edge Of Femininity

Handpicked fits, fabrics & design details that turn softness into a strength by highlighting the powerful contours of the female form.

[blockquote footer=””]”Under Armour helped my vision become a reality and I'm so excited to share this collection with women everywhere. I wanted a line where we could feel fierce in the gym, and at the same time, feel confident wearing the same lookout to dinner, running errands or living our everyday lives,” said Copeland. “As someone that appreciates style and fashion as much as I do, it has been a dream come true to be so intimately involved in the design process. I wanted to showcase the versatility of my own personal style, and together with Under Armour, we are bringing a beautiful collection to life.” – Misty Copeland[/blockquote]

Born in Kansas City, Missouri and raised in San Pedro, California, Misty Copeland began her ballet studies at the late age of thirteen. At fifteen, she won first place in the Music Center Spotlight Awards. She studied at the San Francisco Ballet School and American Ballet Theatre’s Summer Intensive on full scholarship and was declared ABT’s National Coca-Cola Scholar in 2000. Misty joined ABT’s Studio Company in September 2000, joined American Ballet Theatre as a member of the corps de ballet in April 2001, and in August 2007 became the company’s second African American female Soloist and the first in two decades. In June 2015, Misty was promoted to principal dancer, making her the first African American woman to ever be promoted to the position in the company’s 75-year history.

In 2008, Misty was honored with the Leonore Annenberg Fellowship in the Arts, a two-year fellowship awarded to young artists who exhibit extraordinary talent providing them additional resources in order to attain their full potential. Performing a variety of classical and contemporary roles, one of Misty’s most important roles was performing the title role in Firebird, created on her in 2012 with new choreography by much sought after choreographer Alexei Ratmansky. In December 2014, Misty performed the lead role of “Clara” in American Ballet Theatre’s production of The Nutcracker, also choreographed by Alexei Ratmansky. In the fall of 2014, she made history as the first black woman to perform the lead role of “Odette/Odile” in American Ballet Theatre’s Swan Lake during the company’s inaugural tour to Australia. Misty reprised the role during ABT’s Metropolitan Opera House spring season in June 2015, as well as debuted as “Juliet” in Romeo & Juliet.

Misty has been featured in numerous publications and television programs, including CBS Sunday Morning, 60 Minutes, The Today Show, This Week with George Stephanopoulos, MSNBC’s Melissa Harris-Perry, Vogue, Essence, Ebony, and People Magazine. She was honored with an induction into the Boys & Girls Club National Hall of Fame in May 2012 and received the “Breakthrough Award” from the Council of Urban Professionals in April 2012. She was named National Youth of the Year Ambassador for the Boys & Girls Clubs of America in June 2013. She received the Young, Gifted & Black honor at the 2013 Black Girls Rock! Awards.

Her endorsements, past and present, include American Express, COACH, and Diet Dr. Pepper. In 2014, Under Armour launched Misty as one of the faces of their “I Will What I Want” campaign with a commercial that went viral, gaining over 9,000,000 views to date.

Misty’s passion is giving back. She has worked with many charitable organizations and is dedicated to giving of her time to work with and mentor young girls and boys. In 2014, President Obama appointed Misty to the President’s Council on Fitness, Sports, and Nutrition.

Misty is the author of the New York Times bestselling memoir, Life in Motion, co-written with award-winning journalist and author Charisse Jones, published March 2014. She has a picture book titled Firebird in collaboration with award-winning illustrator and author Christopher Myers, published in September 2014. She received an honorary doctorate from the University of Hartford in November 2014 for her contributions to classical ballet and helping to diversify the art form. 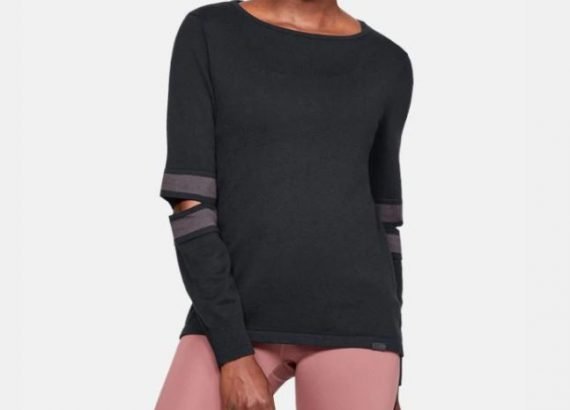 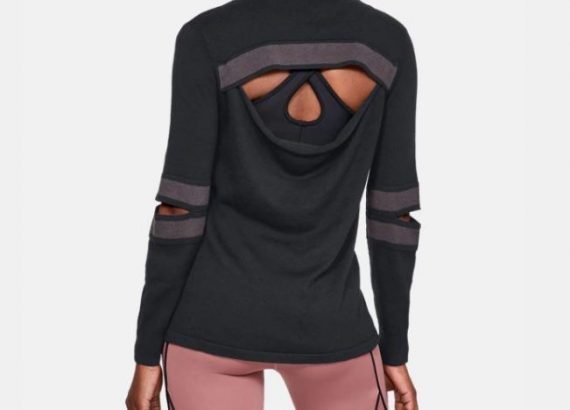 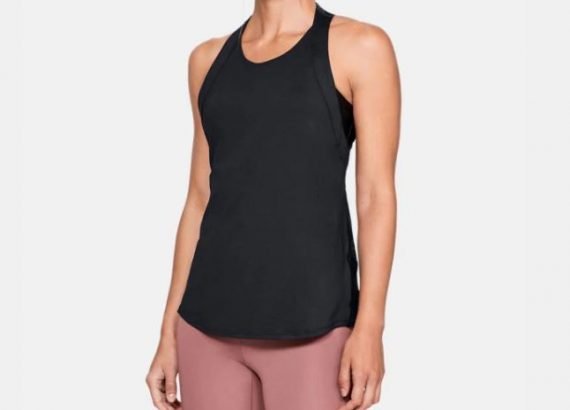 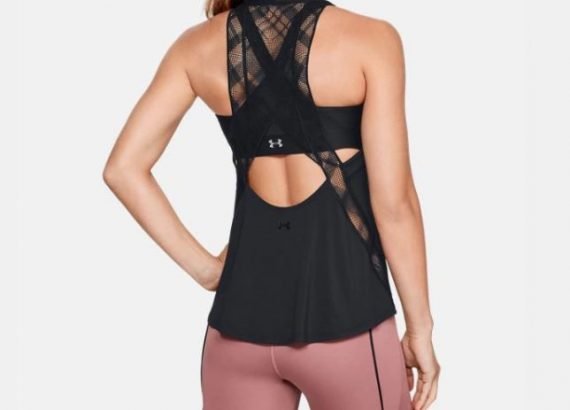 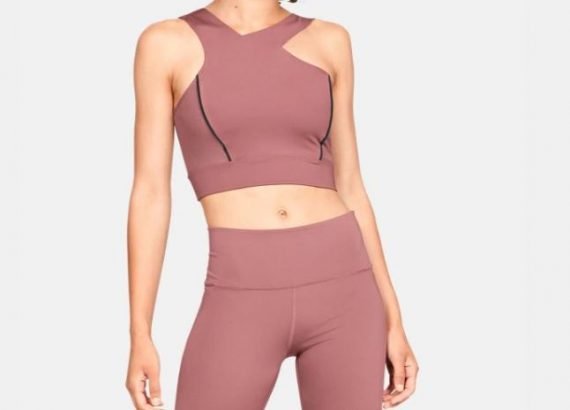 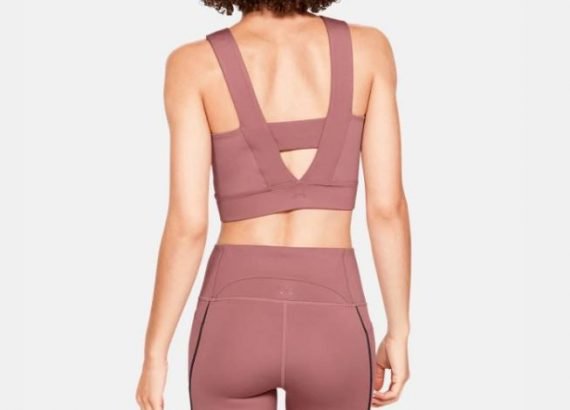 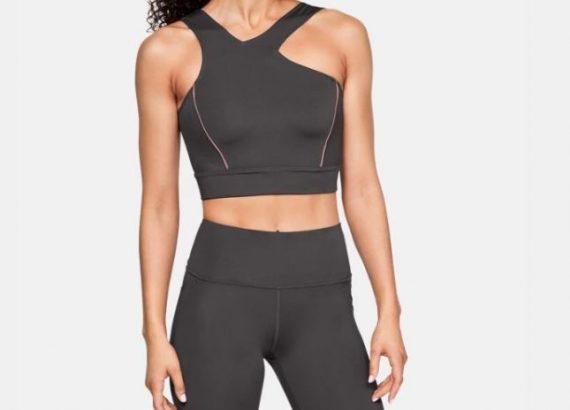 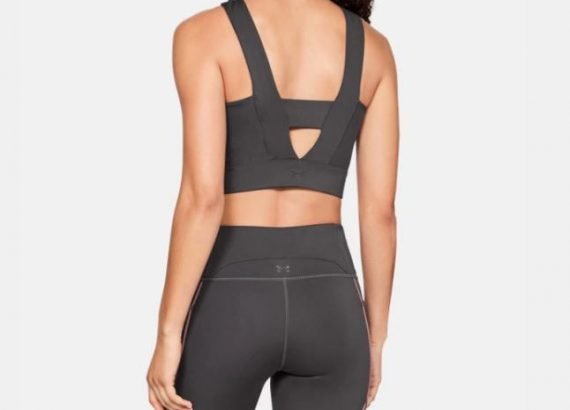 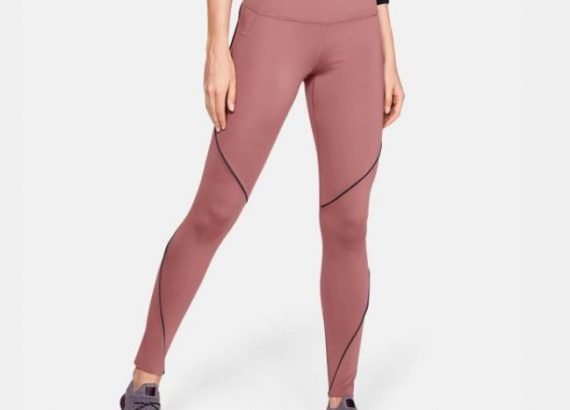 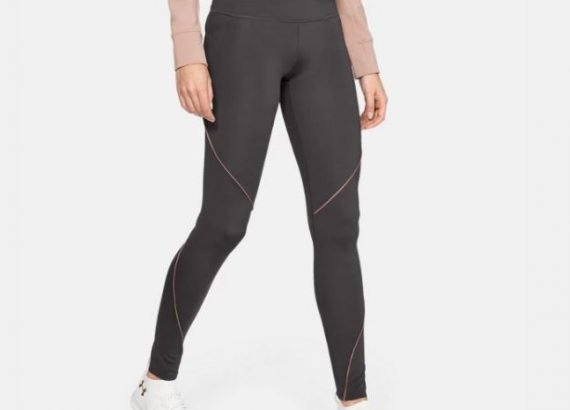 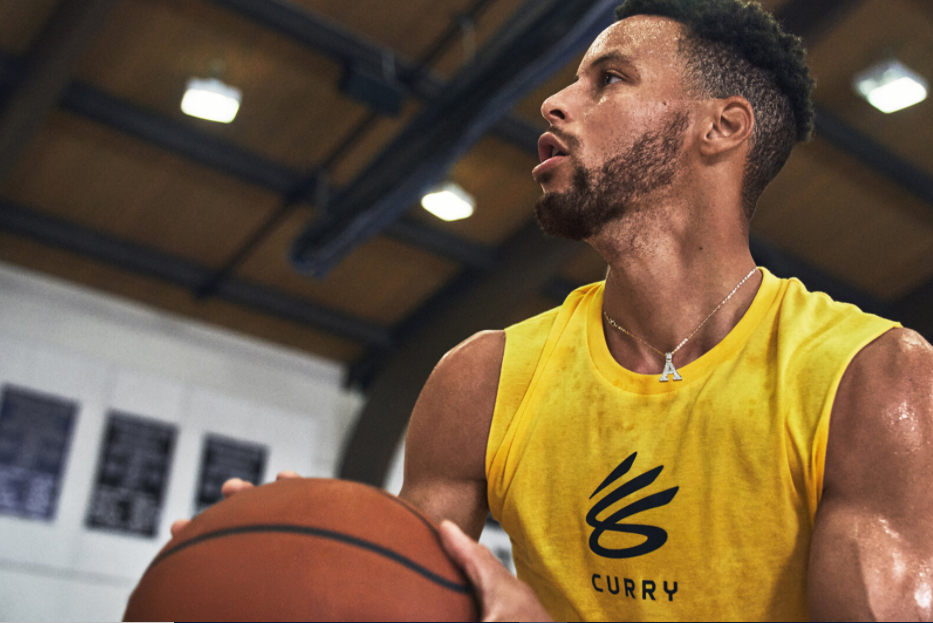 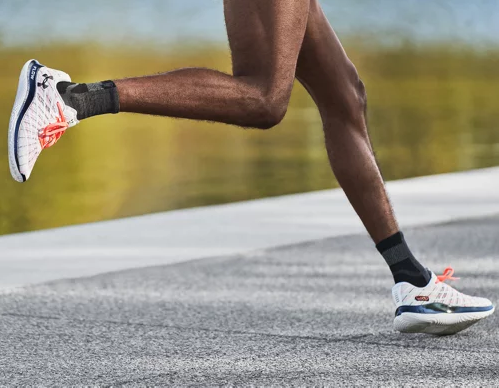 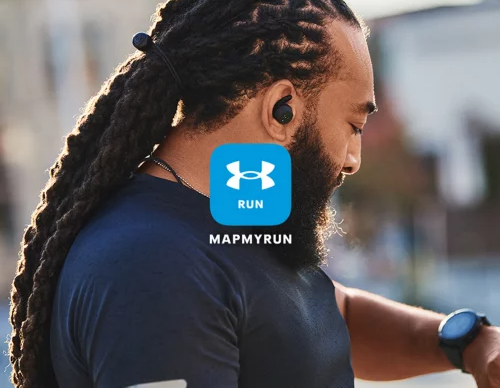 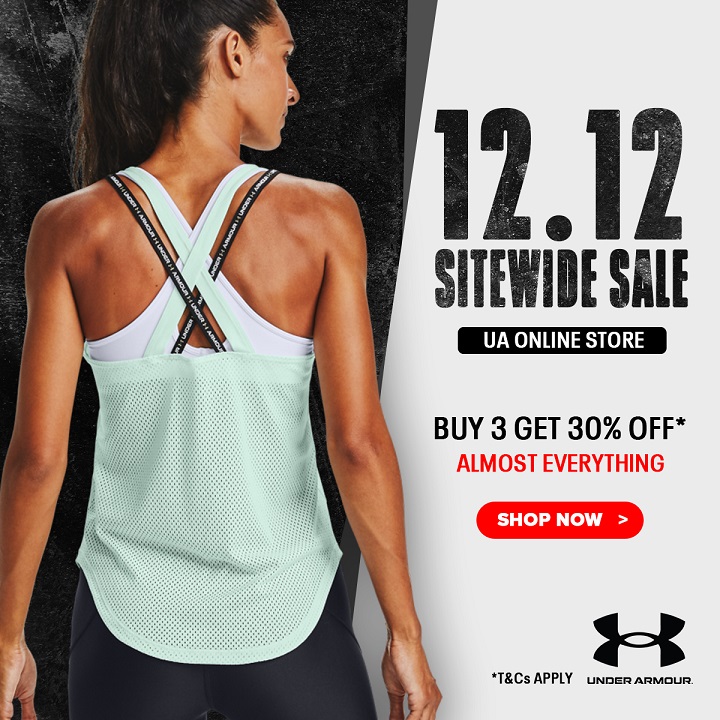 Under Armour is once again with a huge sale that will offer you savings on ...
By Matthew Lee
December 11, 2020 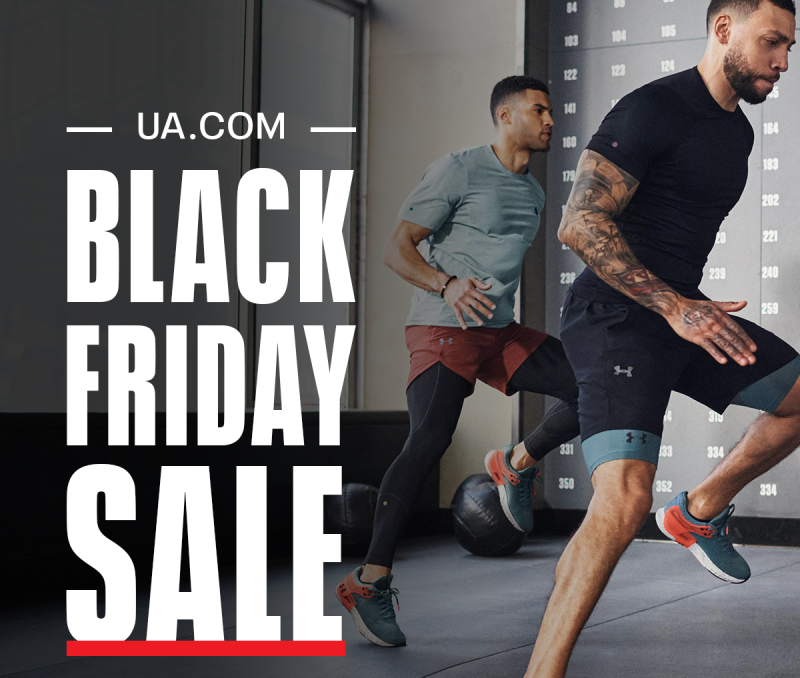 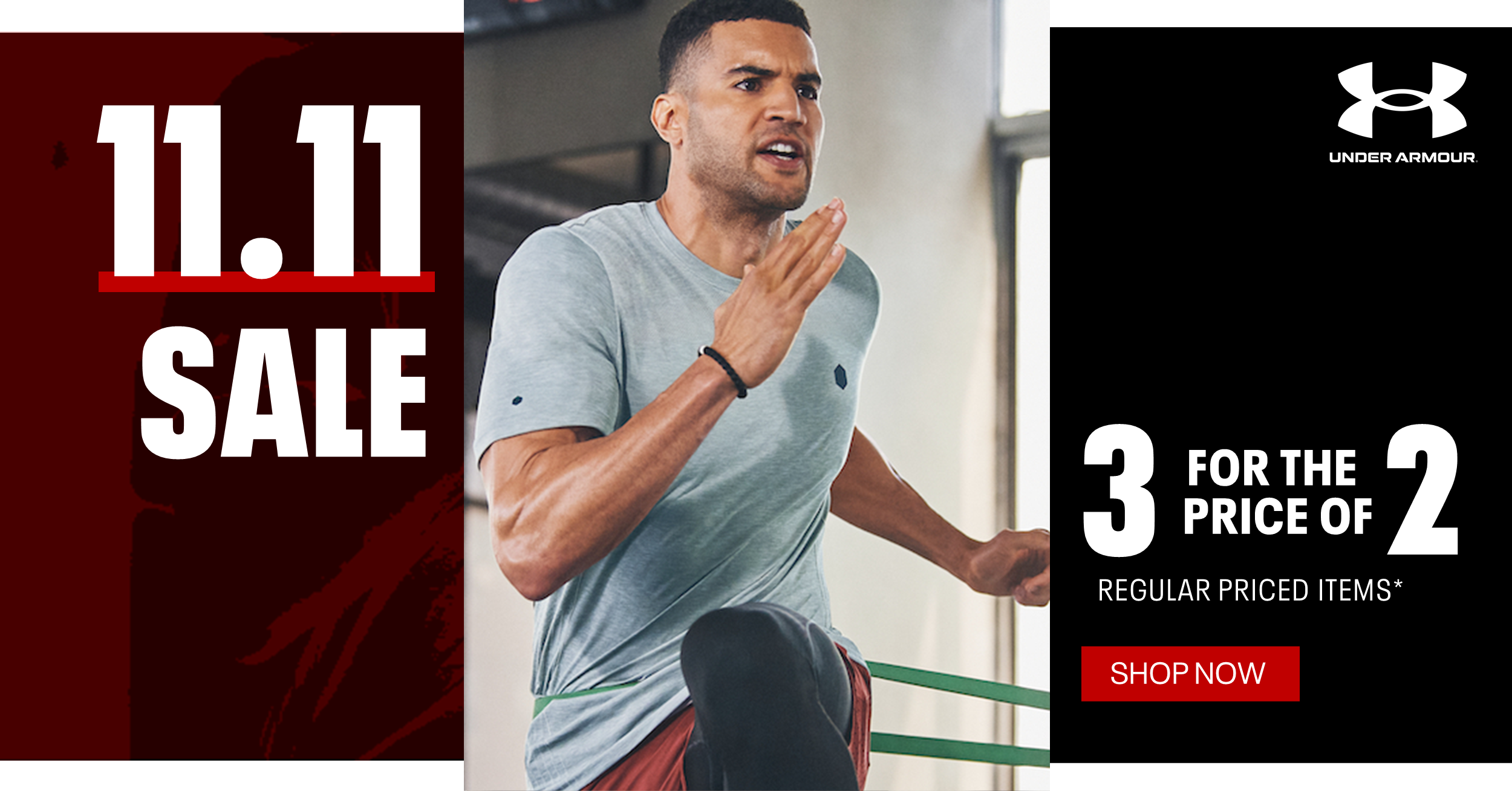 What kind of technology and fabric is driving under armour to becoming the top leading ...
By Matthew Lee
October 24, 2020